Gastric Band: Why is this bariatric procedure usually not recommended? 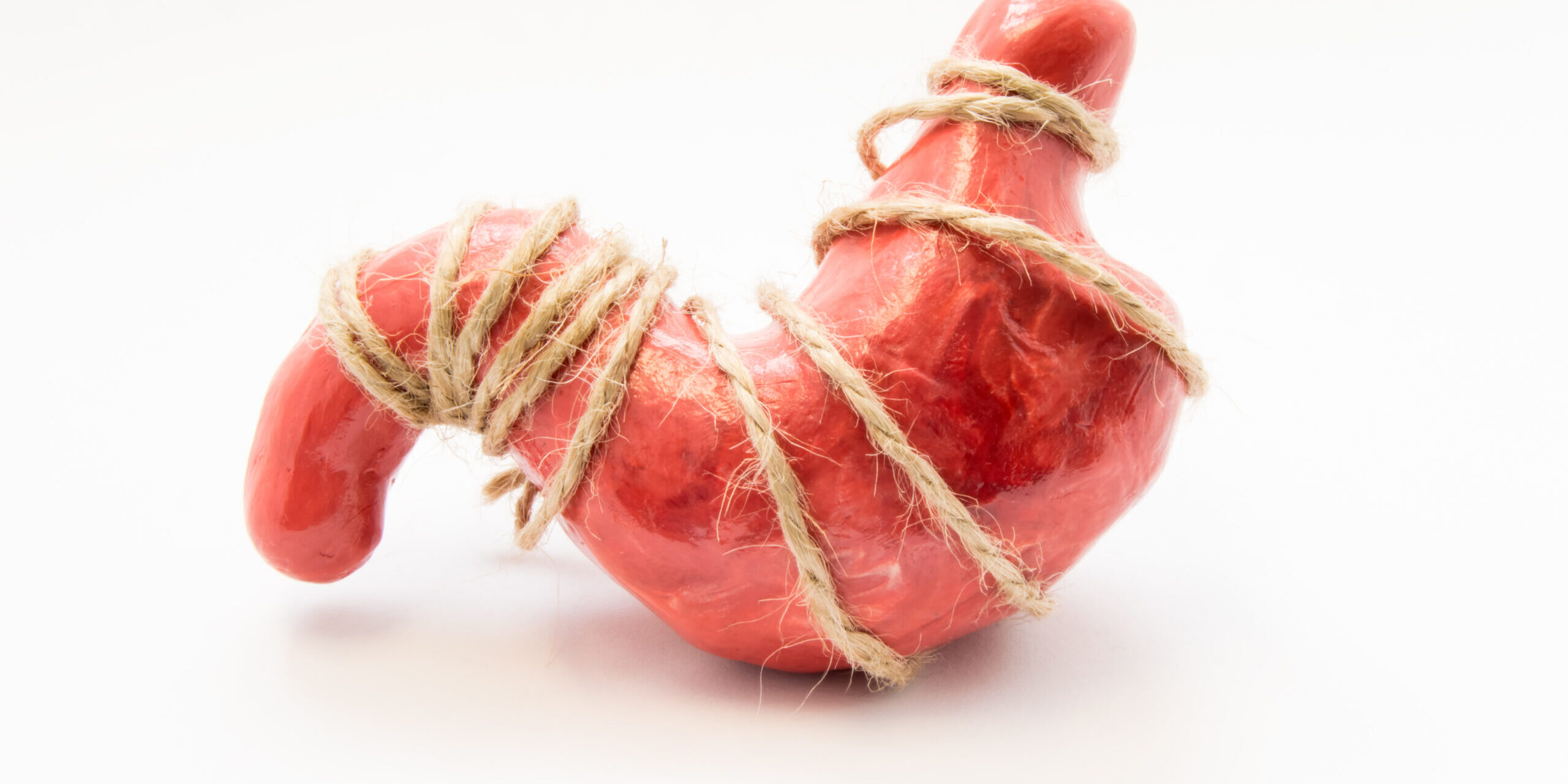 Bariatric treatment comprises a series of surgical and non-surgical procedures to help you lose weight.

These procedures are recommended for individuals who are obese or severly obese and no diet or exercise plan has really helped them lose enough weight. Each weight loss procedure works differently and the doctor will recommend which one best works in your case.

We offer all of these procedures except the gastric band. Why? Keep reading to find out.

What is a gastric band?

Adjustable gastric band surgery is a procedure that aims to reduce the size of the stomach to limit food intake. As the stomach is smaller, you will feel full sooner, thus aiding weight loss.

The procedure involves placing a ring around the upper part of the stomach, usually made from silicone. The band will create two pouches, one smaller in the upper part, and one bigger below. The surgeon attaches a “port” to the band, which can be used to inject a saline solution into the band. This allows the doctor to calibrate how tight the band should be. The port is then disconnected, while the band remains in place.

While adjustable gastric band surgery was regularly performed when it entered the bariatric surgery field, it has now decreased in popularity. Keep reading to find out why.

Why is gastric band not recommended as a weight loss surgery option?

Following its initial fame, the popularity of gastric band surgery has steadily decreased since around 2010. Here are a few reasons why gastric band is usually not recommended and why it is not part of KCM’s bariatric treatments.

1. The gastric band is not as effective as other bariatric surgeries

Studies have shown that the gastric band has not been as successful as other procedures such as the gastric sleeve or bypass. Many patients have reported limited weight loss or complications.

While gastric banding patients seem to have positive results in the short term, they may experience weight gain or complications over time. The band may slip off or deteriorate, requiring follow-up surgeries.

2. The gastric band needs to be eventually replaced or removed

Adjustable gastric banding is not meant to last forever. As this procedure involves placing a foreign object into the body, it needs regular checks and maintenance. The band itself is a medical device and as such, it has shelf life. Patients often have it removed because it doesn’t remain in place or deteriorates.

The final results of gastric band surgery are highly influenced by the patient following strict guidelines and having regular follow ups with their doctor. For this reason, many facilities and physicians do not recommend this procedure because of the extensive aftercare that comes with it.

What other weight loss treatments are there?

Over the past years, a few bariatric procedures have become more popular than the gastric band, and are now considered the standard weight loss procedures for our patients. Each procedure works differently and you will discuss with your doctor what procedure best works in your case. Below is an overview of how these procedures work.

The gastric sleeve, or sleeve gastrectomy, is today’s most popular bariatric procedure. The procedure itself involves removing around 75-80% of the stomach to make you feel full sooner. By filling up faster, your stomach produces less ghrelin – the hormone that is responsible for making you feel hungry. One of the greatest advantages of gastric sleeve surgery is that it doesn’t affect the stomach’s digestive functions, but only reduces its volume to limit food intake. This is a non-reversible procedure.

Gastric bypass, also known as Roux-en-Y gastric bypass, is a bariatric surgery that alters your stomach to help you consume less food. The procedure involves dividing the stomach into a small pouch and rearranging the small intestine. This pouch is connected directly to your small intestine, speeding up absorption and digestion. Gastric bypass has yielded positive outcomes over time, and patients may lose as much as 85% of excess weight in 6 to 18 months after surgery.

Mini gastric bypass is a surgery that combines some elements of Roux-en-Y gastric bypass and the gastric sleeve. During surgery, the upper part of the stomach is formed into a sleeve-shaped tube and then connected to the loop of the small intestine. The aim of the procedure is to reduce the absorption of calories. As mini gastric bypass is performed laparoscopically, you will be able to recover faster without having a large scar on your belly.

Endoscopic sleeve gastroplasty (ESG) is a relatively new bariatric treatment. It’s a non-surgical procedure that involves making your stomach smaller without any incisions. During the procedure, the doctor inserts an endoscope through your mouth until it reaches the stomach. With the help of a suturing device attached to the endoscope, the doctor will stitch parts of the stomach walls together from the inside. This way, the stomach will be reduced to one third of its original size. The endoscope is then removed and you will be able to go back home the next day.

This procedure is often recommended for patients who need to lose some weight before undergoing a more invasive procedure like sleeve gastrectomy.

We pride ourselves in being one of the few medical facilities in Europe to offer this treatment, which is performed by world-renowned Dr. Artur Raiter, MD.

If you’re still unsure of what bariatric treatment is right for you, please get in touch anytime! We’re looking forward to assisting you.

Would you like to learn more about the procedure?
Contact us and we will clear your doubts
GET STARTED
Go to Top
This website uses cookies to improve the user experience. We'll assume you're ok with this, but you can opt-out if you wish. I accept Read more
Polityka prywatności i plików cookie