SASI-S (Single Anastomosis Stomach–Ileal Bypass with Sleeve Gastrectomy) might be called an evolution that followed the Omega loop or mini gastric bypass. Followed, but by no means replaced it. Both methods are still very effective weight loss surgery procedures.

During a regular SASI procedure, the sleeved stomach is not being divided. The food stream, however is, but only partially, away from the duodenum and proximal small bowel. The remnant stomach is being completely removed.

During the sleeve gastrectomy procedure, the surgeon removes most of the stomach in order to reduce the level of ghrelin, a hormone responsible for our hunger. Incidentally, the capacity to consume large amounts of food is also significantly reduced.

During SASI-S, intestinal bypass involves joining antrum (bottom part of the stomach) to ileum ( lower part of the small bowel ). This results in about half of the consumed food bypassing the first part of the small intestine which causes a reduction in the absorption of fats, sugar and calories. At the same time, most of the significant micro nutrients are still effectively absorbed by the stream of food which enters the proximal small bowel. The length of small bowel bypassed can be varied depending on the desired weight loss. When the undigested food is introduced to the lower portion of the small bowel, a hormone is produced to send the information to the brain to stop the appetite. SASI-S also minimizes the risk of long term nutritional problems and reduces reflux by dropping the pressure in stomach. 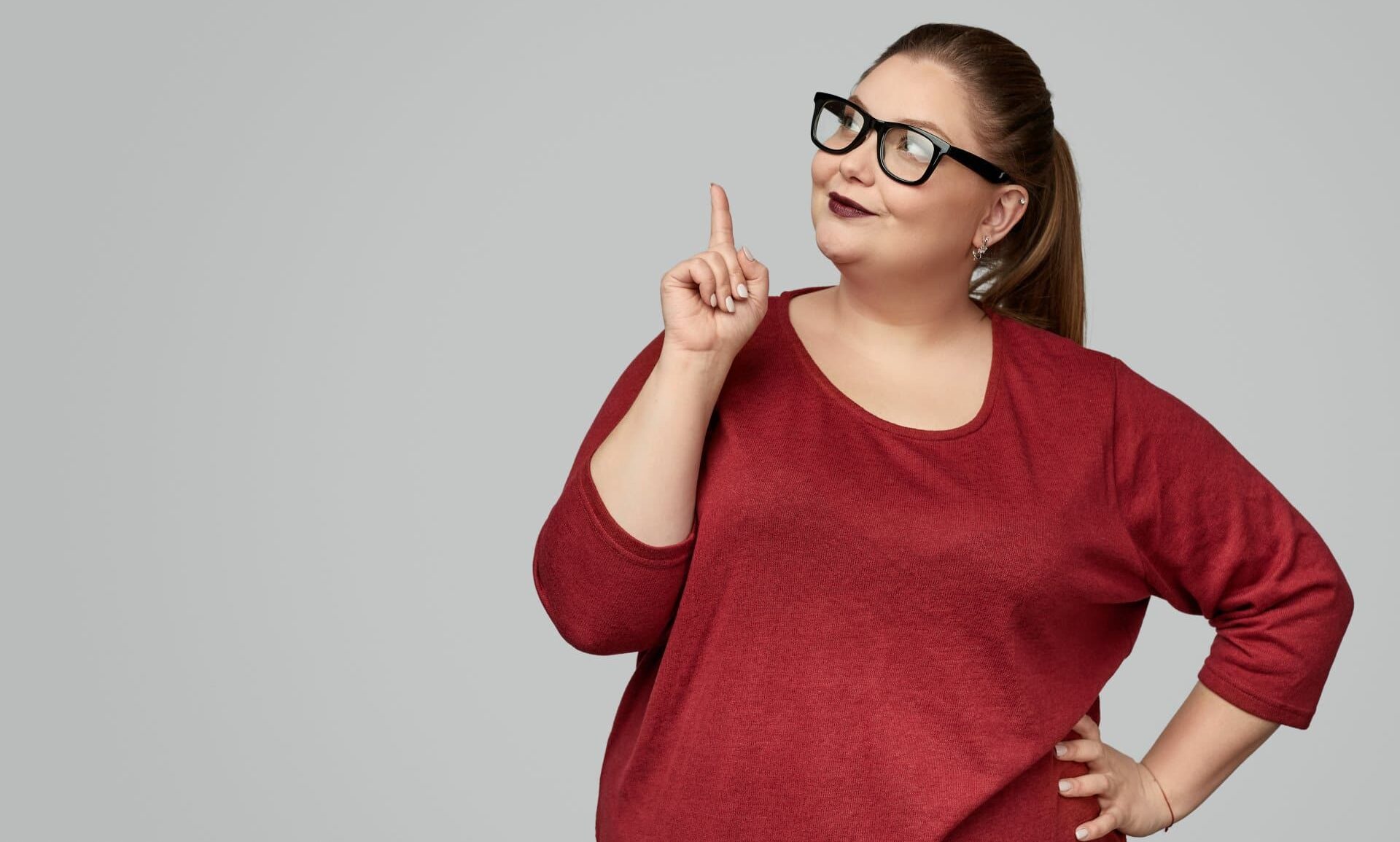